Nicalis has confirmed that a version of the hugely popular Cave Story, known as Cave Story+, is currently in development for Nintendo Switch. No release date has yet been announced, though the videogame is expected to launch this summer. 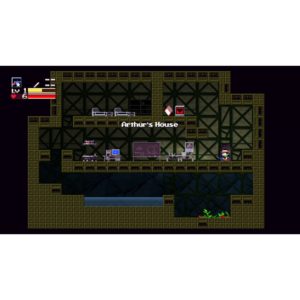 Building on the success of previous iterations of the videogame, Cave Story+ features a completely original storyline. An action-adventure videogame from the critically acclaimed independent designer, Daisuke Amaya – or Pixel to his fans – Cave Story+ takes the player into a rare world where a curious race of innocent rabbit-like creatures, called Mimigas, run free. Run, jump, shoot, fly, and explore your way through a massive adventure reminiscent of classic 8- and 16-bit videogames.

The videogame will be available via both retail stores and the Nintendo eShop later this year. Let us know your thoughts on Cave Story+ in the comments section below!

One thought on “Go Exploring in Cave Story+ on Nintendo Switch” 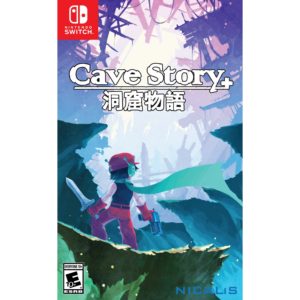