Switch Streamers recently reported on a new update for Nintendo Switch launch title, Super Bomberman R, which saw new levels, accessories and a number of tweaks come to the videogame. The next series of updates was also revealed, including new characters from other Konami franchises. Now, artwork for each of the cameos has been released.There’s still no official word on when these characters will arrive, but the artwork suggests that eager players won’t have to wait to long. Of course, Switch Streamers will keep you updated with all the latest details, but don’t hesitate to let us know what you think in the comments below! 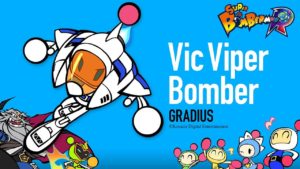 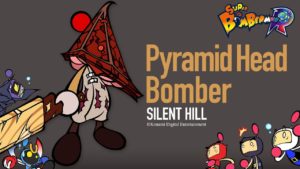 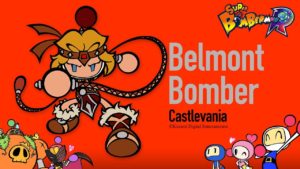 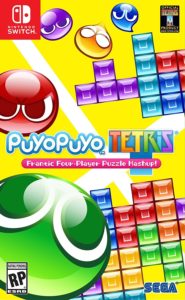