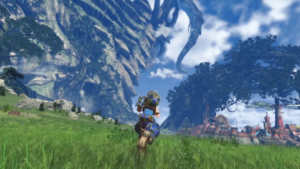 Nintendo recently held a financial summary report in which the company stated that Xenoblade Chronicles 2 would be joining Splatoon 2, ARMS and Super Mario Odyssey in the Nintendo Switch’s 2017 release schedule. It had already been confirmed that the videogame would launch this year in Japan, but the confirmation that Xenoblade Chronicles 2 will also arrive in North America and Europe within 2017 is likely to have series fans very excited. 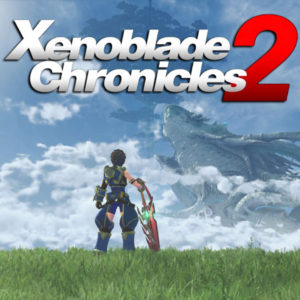