SteamWorld Dig developers Image & Form have recently updated their work on the forthcoming Nintendo Switch edition of SteamWorld Dig 2. Currently set for release at an unspecified date in 2017, the developer has openly discussed their reasons for choosing to jump on board with Nintendo’s new videogame platform. 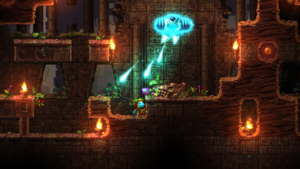 Speaking in an interview published by Nintendo UK, Julius Guldbog of Image & Form stated that: “It’s a powerful machine, so we can make some really nice things with the graphics; like improved textures, cool lighting effects, really fluid animations and more. It’s a buttery-smooth 60 frames-per-second full HD when docked, and 60 frames-per-second in handheld mode too.”

Guldbog commented on a lot of minor details concerning the videogame and the developer’s love for Nintendo, before clarifying just how the Nintendo Switch’s HD Rumble technology will be put to use:

“I quite like what we’ve been able to pull off with HD rumble. One thing is recreating the sensation of digging into certain materials. There’s so many cool things you can do. HD rumble will be a fabulous feature of SteamWorld Dig 2,” concluded Guldbog. 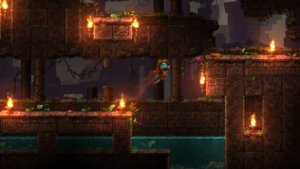 SteamWorld Dig 2 will launch on Nintendo Switch in 2017. Is this a videogame that piques your interest? Have you played any other titles in the SteamWorld franchise? Let us know in the comments below! 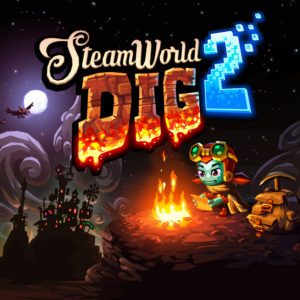