One of the Nintendo Switch’s most sought after videogame titles in Europe, The Binding of Isaac: Afterbirth+, has been listed for European release on amazon.co.uk. Although this may well be a placeholder, the image depicting the videogame includes a PEGI rating, which suggests that Nicalis are preparing for a release across the European territory. 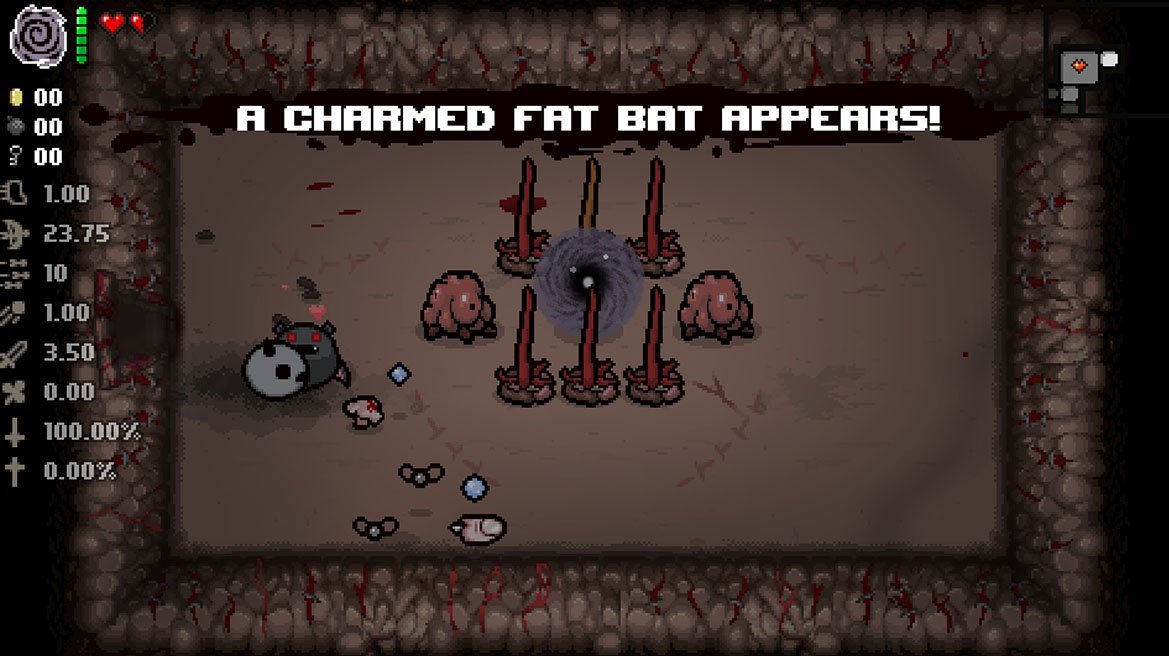 The listing on amazon.co.uk does not specify a release date; however other listings for the imported version are still live on the website, suggesting that this is indeed a new product. Of course, Switch Streamers will keep you updated with all the latest details on the European release of The Binding of Isaac: Afterbirth+.

Are you waiting eagerly for The Binding of Isaac: Afterbirth+ to come to Europe? Let us know in the comments below! 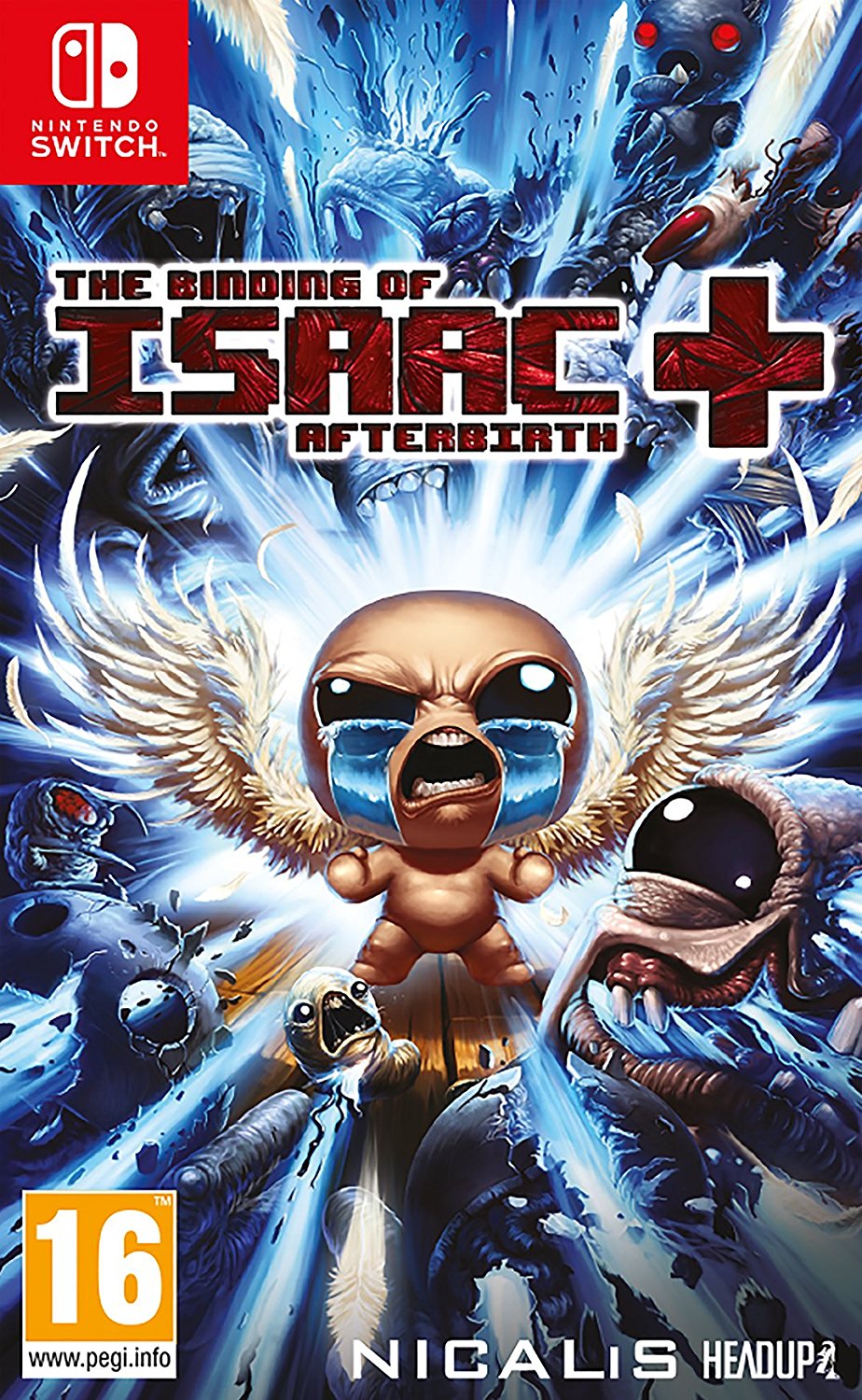