Following the official announcement of a release date for De Mambo on Nintendo Switch earlier this week, developers The Dangerous Kitchen have revealed a brand new trailer for the videogame. Currently in development for PlayStation 4, PlayStation Vita, PC and Mac formats, De Mambo will launch first on Nintendo Switch.

De Mambo will launch via Nintendo eShop on 29th June 2017. Are you looking forward to out-mamboing your friends? Let us know in the comment section below! 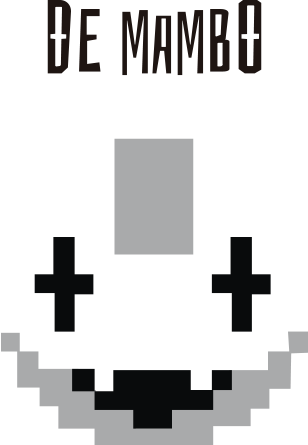